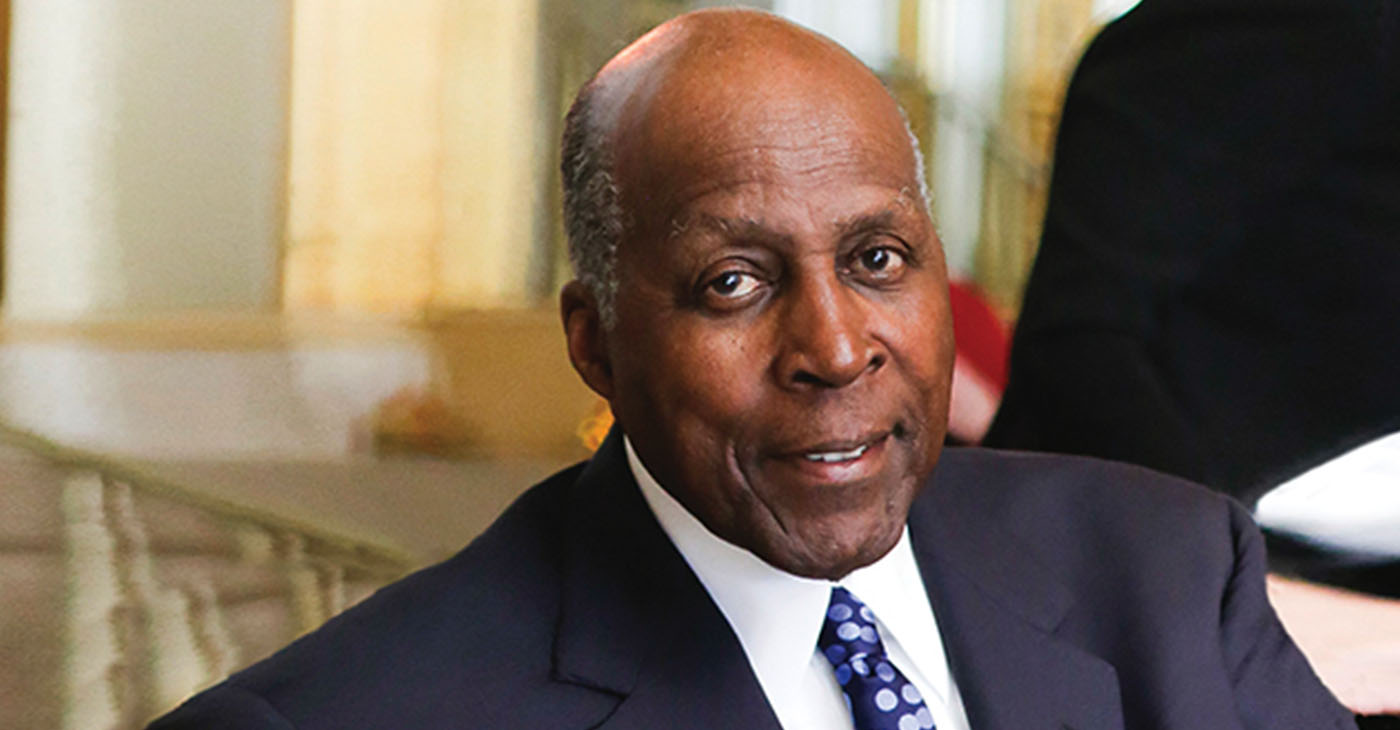 I salute and honor Vernon Jordan, a prominent lawyer who was also a pioneer in ensuring the 1965 Voters Rights legislation was fully realized in the South and sparked my political journey. As a young lawyer he served as the Director of the Voter Education Project (VEP) in Atlanta, Georgia during the years 1966-1970; sponsored voter education projects and encouraged Blacks to run for various offices through the South, including Georgia, South Carolina and North Carolina.

In North Carolina, VEP-sponsored projects educated voters about their rights under the 1965 Voter Rights Act and encouraged Blacks to volunteer to run for various offices. In 1968, I ran for Congress and Dr. Reginald Hawkins ran for Governor. I knew it was unlikely that I would win; I lost royally. The primary goal, however, was to increase registration - which we did significantly.

Many earlier political successes in the South were supported and nurtured by Vernon Jordan of the Voter Education Project, for which we are grateful.