(AP) — Three members of a North Carolina police department have been fired after a department audit of a video recording captured one of the officers saying a civil war was necessary to wipe Black people off the map and that he was ready.

The Wilmington Police Department took the action on Tuesday against Cpl. Jessie Moore, and officers Kevin Piner and Brian Gilmore. Each was accused of violating standards of conduct, criticism and use of inappropriate jokes and slurs. After conferring with the city council, Wilmington City Manager Sterling Cheatham cleared Police Chief Donny Williams to release the details.

“When I first learned of these conversations, I was shocked, saddened and disgusted,” Williams said at a news conference on Wednesday. “There is no place for this behavior in our agency or our city and it will not be tolerated.”

According to documents released by the police department, a sergeant was conducting a video audit as part of a monthly inspection and was reviewing footage from Piner’s car that had been classified as “accidental activation.” After the sergeant listened to the conversation and determined comments made by Piner and Moore were “extremely racist,” she contacted the department administrator for the camera system.

At the 46-minute mark of the video, Piner and Gilmore began talking from their respective cars, at which time Piner criticized the department, saying its only concern was “kneeling down with the black folks.” About 30 minutes later, Piner received a phone call from Moore, according to the investigation, a segment in which Moore referred to a Black female as a “negro.” He also referred to the woman by using a racial slur. He repeated the use of the slur in describing a Black magistrate, and Moore used a gay slur to describe the magistrate as well.

Later, according to the investigation, Piner told Moore that he feels a civil war is coming and that he is ready. Piner said he was going to buy a new assault rifle, and soon “we are just going to go out and start slaughtering them (expletive)” Blacks. “I can’t wait. God, I can’t wait.” Moore responded that he wouldn’t do that.

Piner then told Moore that he felt a civil war was needed to “wipe them off the (expletive) map. That’ll put them back about four or five generations.” Moore told Piner he was “crazy,” and the recording stopped a short time later.

According to police, the officers admitted it was their voices on the video and didn’t deny any of the content. While the officers denied that they were racists, they blamed their comments on the stress on law enforcement in light of the protests over the death of George Floyd.

Can You Afford A Two Week COVID-19 (coronavirus) Quarantine?

March 6, 2020March 7, 2020
By Rodney Ross Staff Writer The world is racing to find a vaccine for the coronavirus.  The line between fact 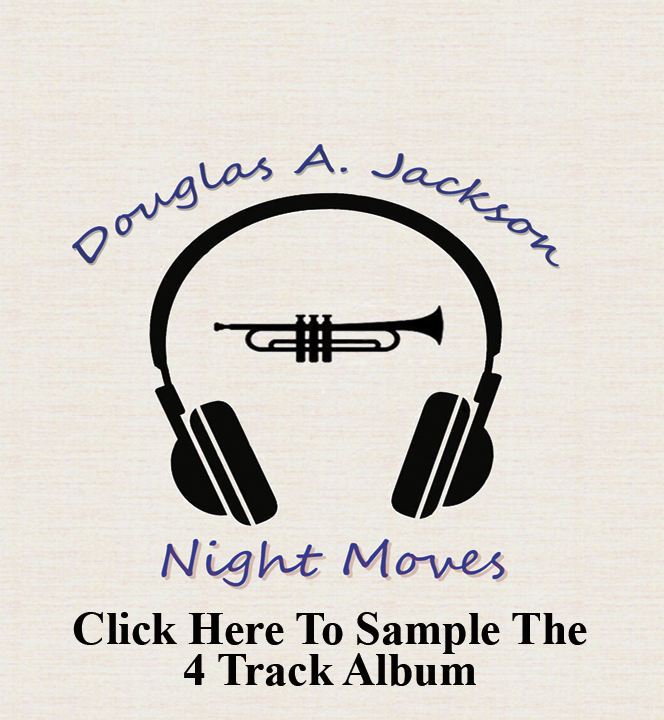 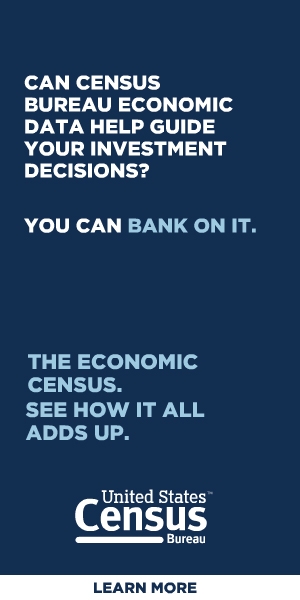